As you know the theme for the meeting this year is ‘Clinical Trials in Orthopaedics’. As a result we are very pleased to announce invited guest speakers; 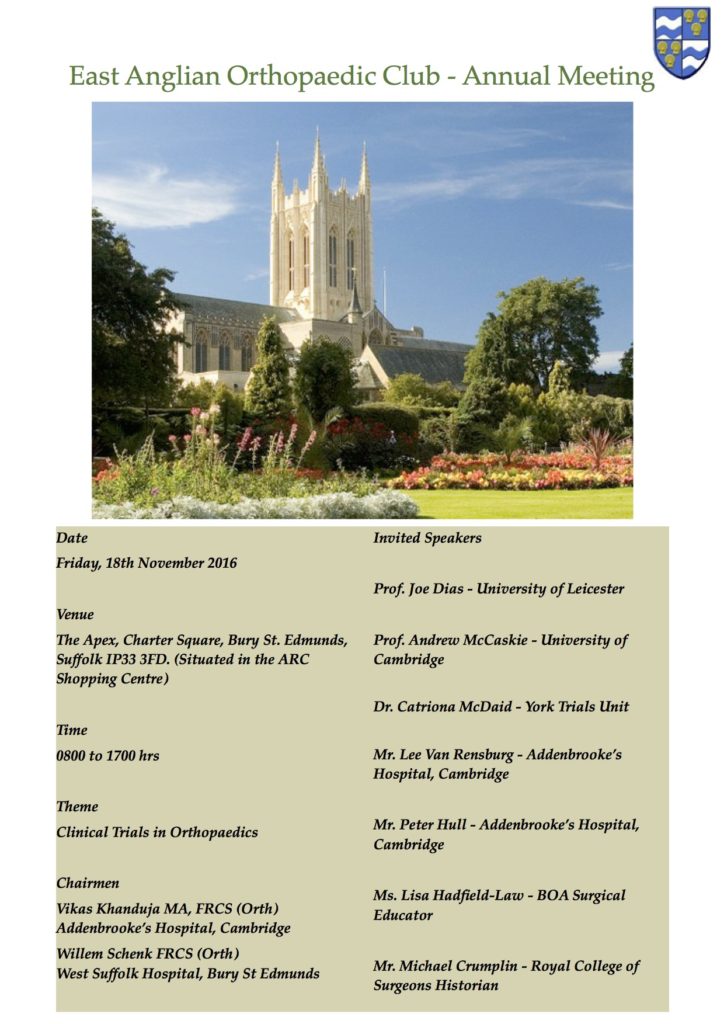 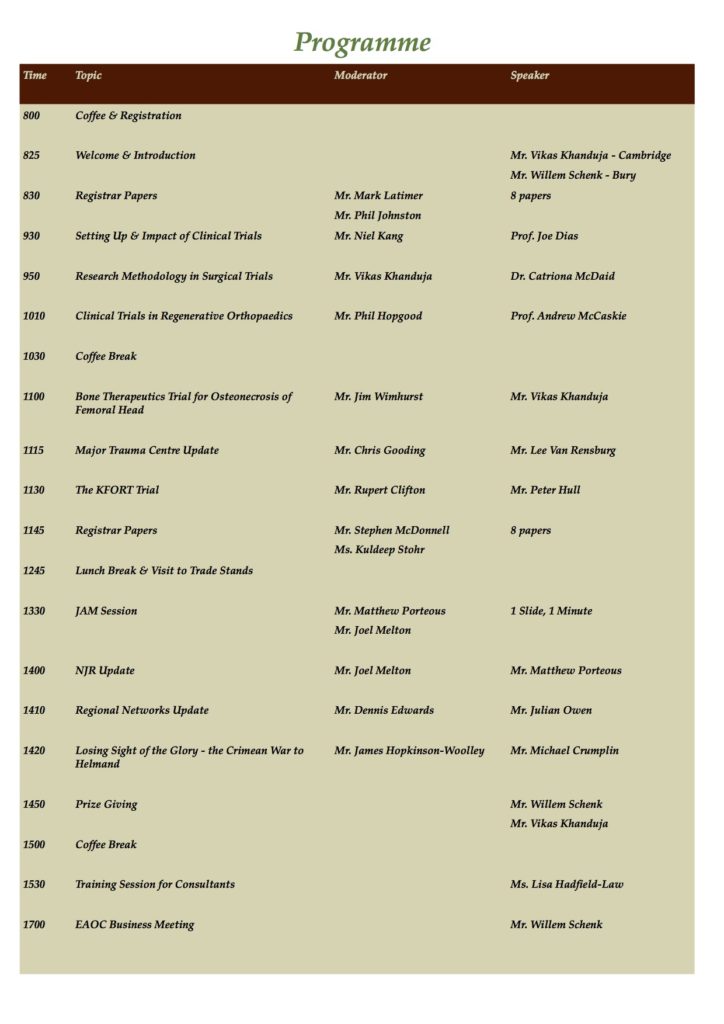 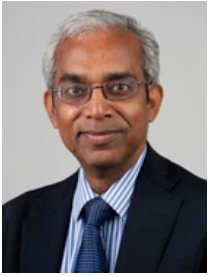 Professor Dias is a Consultant Hand and Orthopaedic surgeon at the Univeristy Hospital of Leicester NHS trust. He is a Fellow of the Royal College of Surgeons and has a doctorate of medicine from Leicester University.

For some unfathomable reason he has a special interest in the epidemiology of hand disorders, Dupuytren’s contracture, the outcome of interventions in upper limb and hand trauma and interventions for wrist disorders. He has published widely on scaphoid fracture and has written over 25 chapters in books on hand surgery. He was Editor-in-Chief of the journal of Hand surgery (European edition) and was a member of the Editorial board for the Journal or Bone and Joint Surgery. He was head of School of Surgery at HEEM- Clearly a glutton for punishment.

He chairs the Clinical Senate and the EWG HSCIC. His research is funded by the NIHR and he currently leads the AToMS research team at the University Hospitals of Leicester. 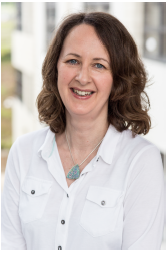 Dr Catriona McDaid is based at York Trials Unit, a UKCC registered trials unit at the University of York and a RCS Surgical Trial Centre. She is a health researcher with a specific interest in randomised controlled trials and systematic reviews.

She is the lead for the BOA Orthopaedic Surgery Research Centre and works with Orthopaedic Surgeons in developing grant applications for research funding. She also manages one of the hubs of the Research Design Service- Yorkshire and Humber. 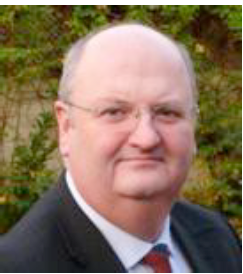 Professor McCaskie is an Orthopaedic surgeon with an interest in lower limb surgery e.g. hip arthroscopy and related research. His research aims to develop innovative solutions, particularly regenerative, for patient benefit in musculoskeletal disease. One focus is Osteoarthritis (OA), which affects around 8 million people in the UK alone. The research encompasses a greater understanding of the cause of musculoskeletal disease and the mechanisms of action of therapy.

He is the Director of the Arthritis Research UK Tissue Engineering Centre. The £6 million centre is based at four sites; Newcastle University, the University of Aberdeen, Keele University/ the Robert Jones and Agnes Hunt Hospital NHS Foundation Trust in Oswestry and the University of York. Funded by a core grant of £2.4 million over five years from Arthritis Research UK and a further £3.4 million pledged by the four participating universities, the centre brings together leading clinicians, engineers and biologists from research and clinical groups. The aim and potential clinical impact is to treat early osteoarthritis by introducing stem cells into damaged joints in conjunction with existing surgical procedures. Prof McCaskie leads the smart Step Consortium (£1.1 M) as part of stage II UK Regenerative Medicine Platform. The aim is to develop cell-free approaches to Osteoarthritis and establish a translational pipeline for their development. He also facilitates Clinical Engagement as part of the Centre for Innovative Manufacturing in Medical Devices (MeDe) led by Leeds University. 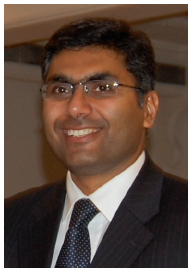 Mr Khanduja is a Consultant Orthopaedic Surgeon specialising in both the arthroplasty and sports surgery aspects of Hip and Knee surgery at Addenbrooke’s Hospital in Cambridge. He has a particular interest in Arthroscopic surgery of the Hip and the Knee and has been instrumental in setting up the tertiary referral service for hip arthroscopy in Cambridge.

Complementing his clinical practice, his research interests centre around hip Arthroscopy and Femoroacetabular Impingement and the effect of surgical intervention on the outcome of this condition.

He is also the Research Lead of Clinical Trials in Elective Orthopaedics in Cambridge and currently the PI for three trials in elective hip and knee surgery. Mr Khanduja has published over 70 peer- reviewed articles, 2 books and is also the co-director of the MCh(Orth) programme at the Anglia Ruskin University. 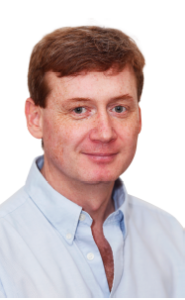 Mr Van Rensburg has been a Consultant at Cambridge Uniersity Hospitals NHS trust for the last 10 years.

He has a special interest in the multiply injured patient, particularly injuries to the shoulder and elbow.

His interest in trauma began at medical school in South Africa, having spent his elective in the Trauma Unit of the Johannesburg General Hospital. He trained in East Anglia and honed his trauma skills during a fellowship at the Alfred Hospital in Melbourne Australia. 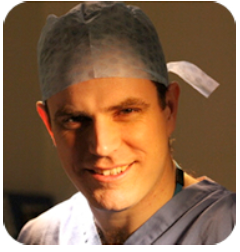 Mr Peter Hull is trauma lead at Cambridge University Hospital, with a special interest in pelvic and acetabular surgery, and multiply injured patients.

He has an active interest in multicentre clinical trials and is PI for many trauma trials.

He is chief investigator for KFORT. This is a multicentre randomised trial comparing fixation vs replacement for older patients sustaining distal femoral fractures, and is funded by the National Institute for Health Research (NIHR), with a grant for £250,000. 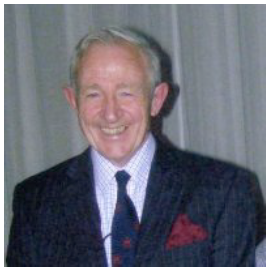 After studying medicine of the Napoleonic and several other wars for over 45 years, and having taken a particular interest in surgical history, he devotes time to writing, lecturing and giving support to students, research workers, authors and the media. He has acted as medical advisor for many media programmes, students and authors. His principle purpose is to promote interest in the human cost of war and the often forgotten efforts of military medical men.

As a curator and archivist at the Royal College of Surgeons, he was closely involved in the development of the Hunterian Museum. He has been treasurer/ trustee of the Waterloo Committee and member of the Waterloo 200 Operating Committee- heading up the education group for the Bicentenary of the Battle of Waterloo. His latest project is setting up an unique medical museum, behind Wellington’s line on the Battle of Waterloo heritage site. 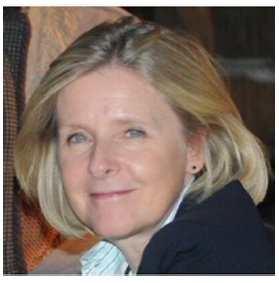 Having spent 20 years in clinical practice and 20 years in surgical education, she has been immersed in both cultures and is, therefore, in a unique position to provide educational advice. She has managed an Orthopaedic/Trauma service of a major teaching hospital, and has insight into the circumstances and challenges facing surgical teams.

Previously 20 years of trauma nursing experience in the UK and abroad. MSc in Higher Professional Education.

W e hope you enjoy the meeting, please find below the final proagmme, a limited number of hard copies will be available on the day- alternatively please print one off before the meeting.